Autumn brings with it a desire for change and renewal. Not least, it’s time to prepare the study for the coming months, and many tricks are on hand as an aid to inspiration. A reading nook creates a space for catching one’s breath and reflection – and a lot can be achieved with means either big or small.

At the same time as creating a cosy impression in the work corner, soft cushions and rugs provide warmth during the continued cold season. Svenskt Tenn’s soft blankets are made of 100 per cent mohair wool. They are hand loomed and brushed to create a classic, fluffy form and the cooperation between Svenskt Tenn and the Finnish supplier has been going on for many years.

Make yourself comfortable on Svenskt Tenn’s classic couch or divan, designed by Josef Frank in 1938. During the 1930s, this type of furniture was a common feature in contemporary interiors. At that time, many designers also focused on the individual’s relaxation and tranquillity in the home.

Josef Frank was no fan of game hunting and he designed several carpets to replace genuine animal hides. His carpets also often resemble stone-paved terraces or have abstract patterns. In his mind, flowers and birds were not to be trampled upon, while monsters were perhaps a different matter. The carpet illustrated here was designed around 1950 and has acquired the nickname ‟The Beast”. The ferocious beast was conceived as a counterpart to the ancient Medusa head, which the Romans were accustomed to having at the entrance to their homes in order to ward off evil spirits – ‟Evil shall be banished by evil.”

The floor lamp also has a nickname. It’s called "The Crutch" and was designed by Josef Frank in 1952, as a further development of a lamp he had designed as early as the 1920s.

For the reading nook 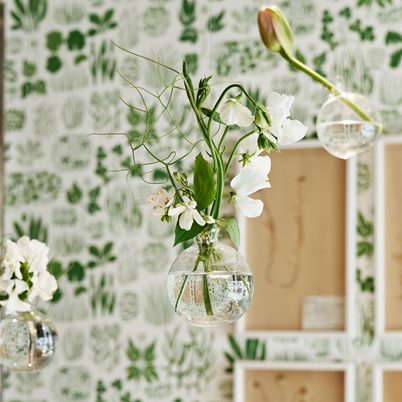 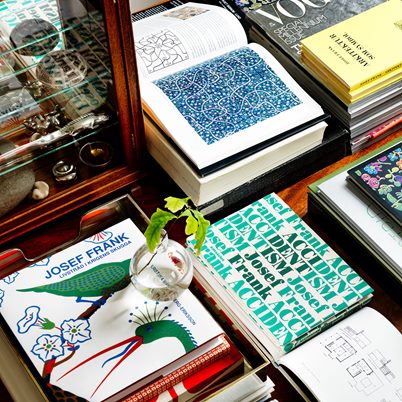 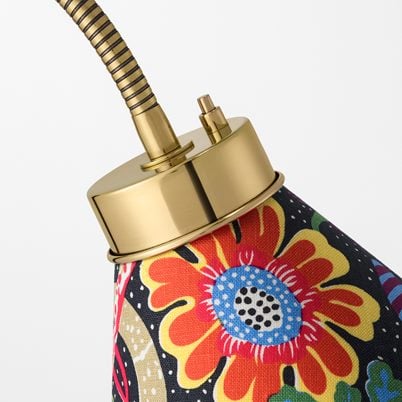 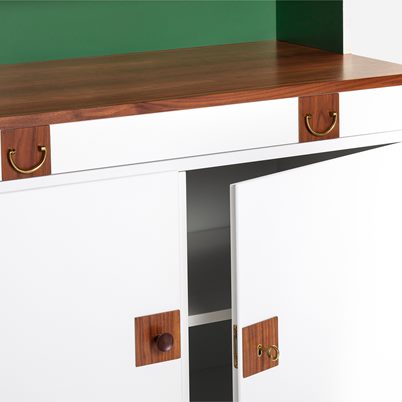 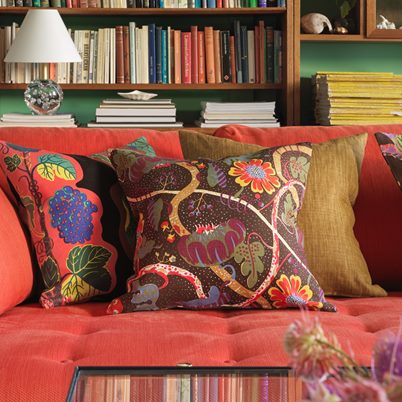 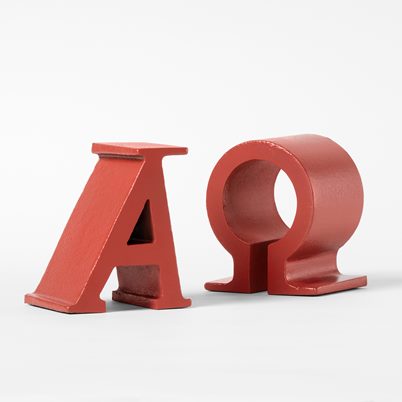 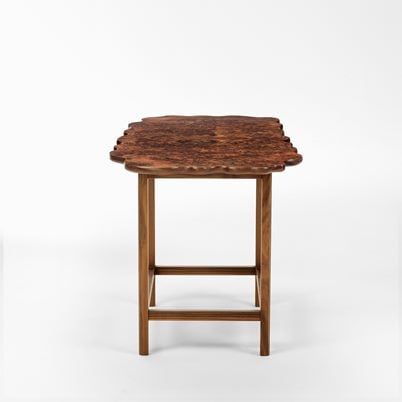