John Astbury grew up in Birmingham where he studied anthropology and sociology. Design was strictly a hobby before he came to Sweden to study industrial design at the University College of Arts, Crafts and Design (Konstfack). Astbury graduated in 2011 and since then has worked with Svenskt Tenn on a number of occasions. He has received international attention and won, among other things, Elle Interiör’s design award, the 2010 Muuto Talent Award and Residence’s Stora Formpris design award in 2015.

John Astbury designed the Fauna mirror exclusively for Svenskt Tenn in 2014. With its inclined mirror, Fauna creates an architectural element that captures the reflections of the mirror's frame and at the same time invites the whole room. The myth "Fauna of Mirrors" which tells of a world of creatures that exist hidden behind every mirror and the idea of an extra dimension reflected in the mirror, inspired Astbury when naming the mirror. The choice of materials are simple but at the same time solid and creates a geometric play on the eye.

As a member of the design group Whatswhat John Astbury co-designed the classic Greta lampshade for Svenskt Tenn, and together with Karin Wallenbeck he designed a tray for the company in 2015. 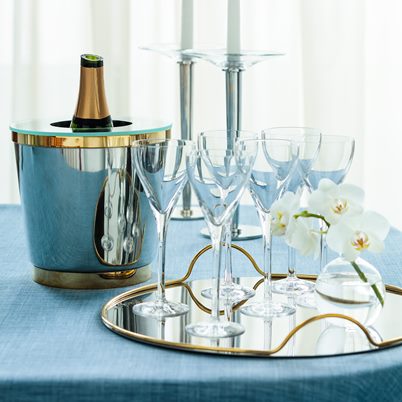 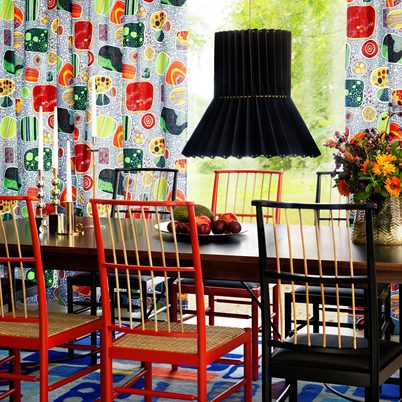