Lars Nilsson has worked in the fashion industry for more than 30 years. After graduating with a journeyman’s certificate from the Virginska School in Örebro, Sweden, he attended the fashionable École de la Chambre Syndicale de la Couture Parisienne in Paris, France. An internship led to employment at Chanel Haute Couture, which paved the way for the next step. Lars Nilsson went from Chanel to Christian Lacroix, where he worked as a professional for nine years. His career continued in some of the world’s biggest fashion houses, including Dior, Nina Ricci, Bill Blass, Ralph Lauren and Balmain. Over the years, Lars Nilsson has received several awards and recognitions for his work.

For Svenskt Tenn, Lars Nilsson designed his first collection of fabrics for interior; fabrics and carpets with animated stripes and motifs, all hand drawn in watercolour, chalk and ink. The fabrics are manufactured and printed in Italy where the collection came to fruition, during a visit to the Villa San Michele on Capri. Inspiration for the collection came from the surrounding nature, flowers and graphic patterns that formed on the horizon of the Gulf of Naples with its dramatic mountains. The airy feeling and bright watercolour tones in the collection fit nicely with the colours and shapes in Josef Frank’s classic prints and furniture. 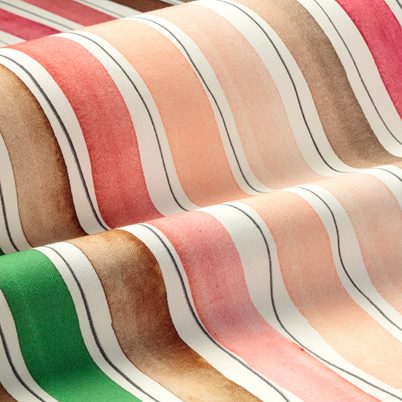 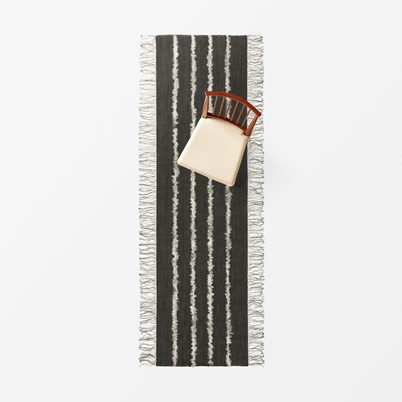 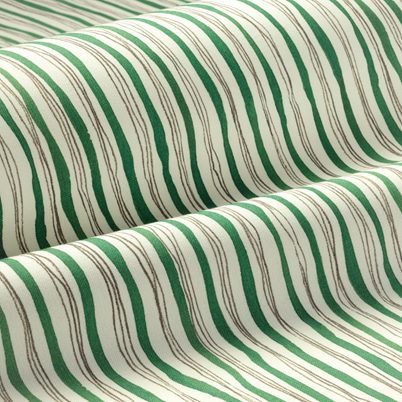 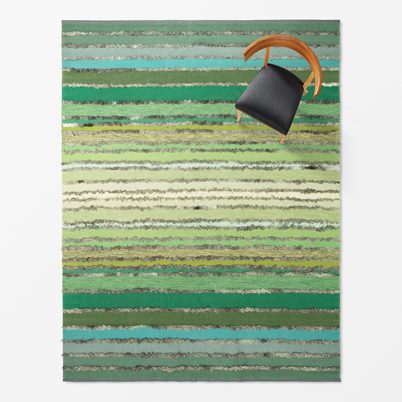 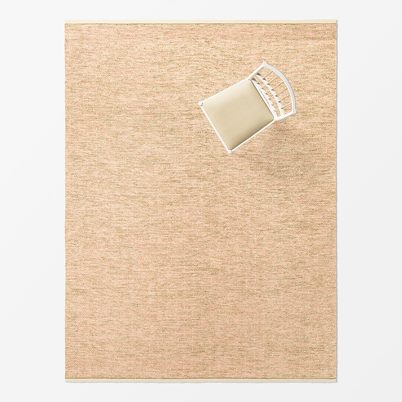 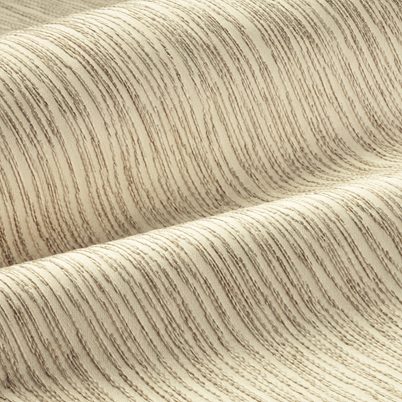