The Italian designer Luca Nichetto was born on the small island of Murano in 1976. He began his studies at Venice’s Istituto Statale d'Arte, before moving on to the Università Iuav di Venezia (IUAV), where he studied industrial design. He graduated in 1998, and since then has worked for the renowned glassmaker Salviati and lighting company Foscarini, among others.

In 2006, Luca Nichetto founded his eponymous studio in Venice and since 2011 he has been working and living in Stockholm. Over the years Nichetto has, among other things, lectured as a professor of design and served on the juries of international design competitions. His work is represented all over the world and he has received numerous international design prizes.

For Svenskt Tenn, Luca Nichetto has created the colourful Fusa lighting collection. His inspiration sprung from Josef Frank’s Terrazzo textile print, where the striking stone formations formed the basis for Nichetto’s original glass form. To attain all of the colours he needed, he used the colour dye that was left over from different glass manufacturers in Murano. Instead of going to waste, these colours have been processed, refined and reused. All of the items in the collection are handmade at the NasonMoretti glassworks, founded in Murano in 1923.

Read more about Luca Nichetto at the Heritage exhibition 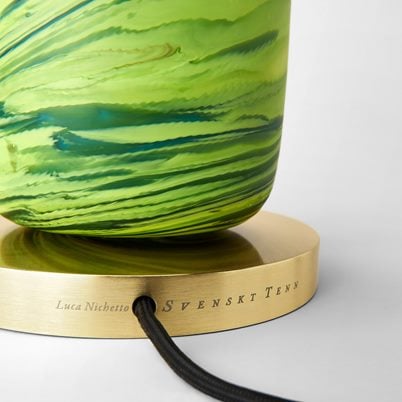 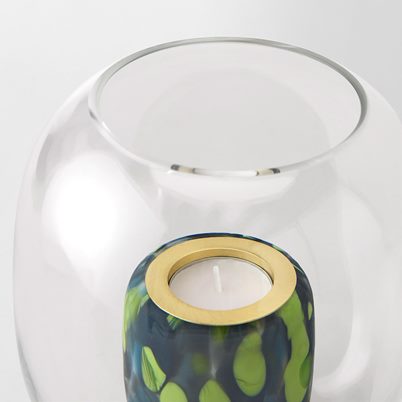 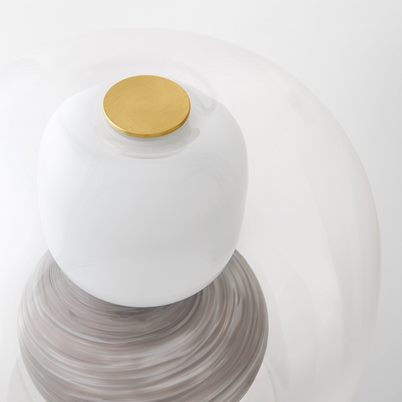 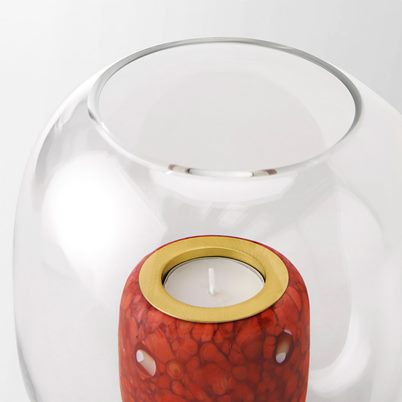 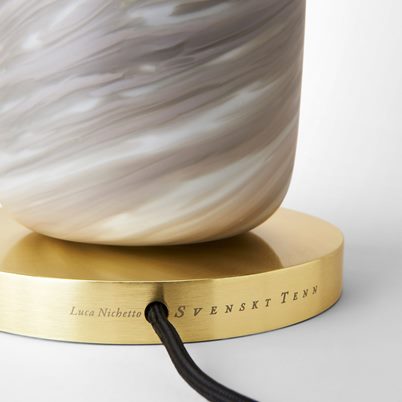 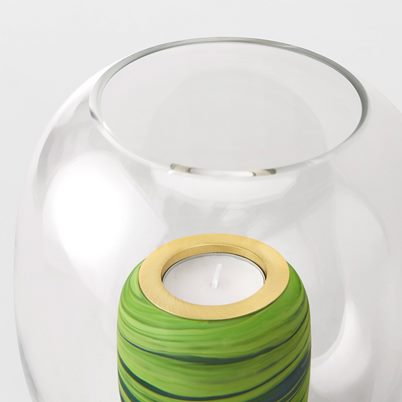 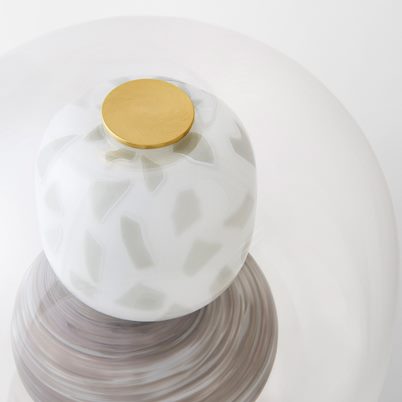 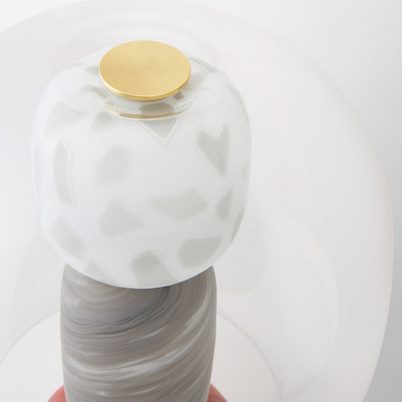