Estrid Ericson started a new chapter in Swedish design history when she offered Josef Frank a safe haven in which to live and work in 1934. The Austrian architect and the Swedish storeowner quickly became an unbeatable duo.

Although, it was Josef Frank who designed the furniture and textiles, it was Estrid Ericson (1894 – 1981) who had the eye for how they would best come into their own. Together the two transformed the sober and objective functionalism into something soft and homey. Their version of functionalism was international and sophisticated and it included patterns, colours and objects while still managing to maintain simplicity.

"She fearlessly mixed high with low and old with new."

The many faces of beauty

Estrid Ericson started her career as an art teacher and pewter artist. But perhaps what distinguished her most during her 56 years as managing director for Svenskt Tenn were her talents as a producer and set designer. Ericson never had an explicit aesthetic programme, but she did have the creative person’s sensitivity to the many faces of beauty.

For Estrid Ericson the good life wasn’t just about luxury and exclusivity but as much about reflexion and literally, fineness. She fearlessly mixed high with low and old with new. She collected stones and shells, combined plastic flowers with real flowers and loved to find things at flea markets.

“When I started Svenskt Tenn I was not very worldly and rather impractical. I relied entirely on the rather precarious future of good taste,” said Estrid Ericson in an interview many years after the store’s 1924 opening. On the store’s shelves at that time were 300 pewter objects that craftsman Nils Fougstedt and Estrid Ericson had created. Already on the opening day, Crown Prince Gustav Adolf turned up at the store. But just a few years later Estrid Ericson’s interest in interior design took over and the store filled up with more and more furniture.

In 1930 Estrid Ericson moved into an apartment that was “functional with a view” on Strandvägen, in the same building as the store. She tasked architect Uno Åhrén with the job of designing the interiors and the furniture was made by one of the capital city’s most skilled carpenters, Hjalmar Jackson. The colour scheme was muted and the furniture minimalistic. But that was before Josef Frank entered the picture. Just a few years later both the apartment and the store had been transformed.

“The simplicity of the room – the richness of details,” preached Estrid Ericson who was quick to adopt Josef Frank’s views on white walls, light moveable furniture, patterns, boldly coloured textiles and lighting without ceiling lamps, while also ensuring that her own personal touch was added to the environments.

It must have required tremendous courage for a 30-year-old woman to start a company in Sweden in the 1920s. And courage was a characteristic that would distinguish Estrid Ericson throughout her life. She started her company with passion and stuck to her ideals even when the winds changed. Svenskt Tenn remained true to itself during social upheaval and world war, the growth of the 1950s Swedish “Folkhemmet” (the People’s Home), the youth demonstrations of the 1960s, and the 1970s soft revolution. Estrid Ericson took care of the everyday running of the company all the way up to 1975, when, at the age of 81, she sold the company to the Beijer Foundation. But she continued on as artistic leader for a few more years and created some of her most beautiful pewter pieces just before her death in 1981.

"She started her company with passion and stuck to her ideals."

The art of Table setting

The founder of Svenskt Tenn, Estrid Ericson, was an eclectic. Over the years she became increasingly original, especially in the art of laying a table.

In the summer house called Tolvekarna on Tyresö, Estrid Ericson came up with the idea of letting acorns sprout in a single small glass vase.

Estrid Ericson loved elephants, and the exotic animal is seen in several of her early creations, such as pewter boxes and figurines.

In the summer of 2017’s “Table Be Set” exhibition, Svenskt Tenn will exhibit contemporary table settings inspired by Estrid Ericson.

For Svenskt Tenn’s founder, Estrid Ericson, the good life was not only about luxury and exclusiveness, but also about contemplation and refinement…

“We must never forget, that we should have so much freedom in our homes that we do not have to give up an object just because it would endanger our aesthetic formalism.” - Estrid Ericson, 1939.

Svenskt Tenn’s founder, Estrid Ericson, was able to find relaxation at her summer house Tolvekarna (The Twelve Oaks) on Tyresö, situated just outside of Stockholm. There she created her own private paradise, a natural parallel to the ideals she expressed at her store at Strandvägen 5.

The book focuses on Estrid Ericson’s early work, the design debate in the 1920s and ’30s and Svenskt Tenn before the collaboration with Josef Frank.

As a designer and artistic leader Estrid Ericson attracted many of the most interesting contemporary artists, architects and designers. 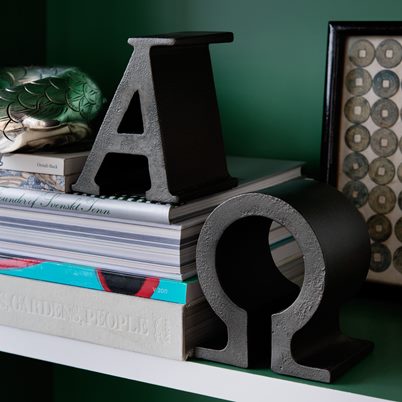 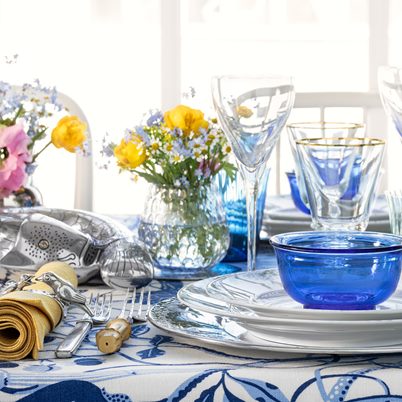 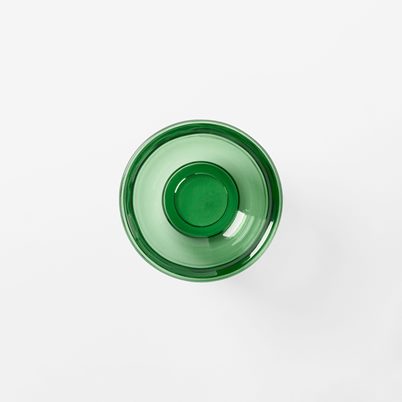